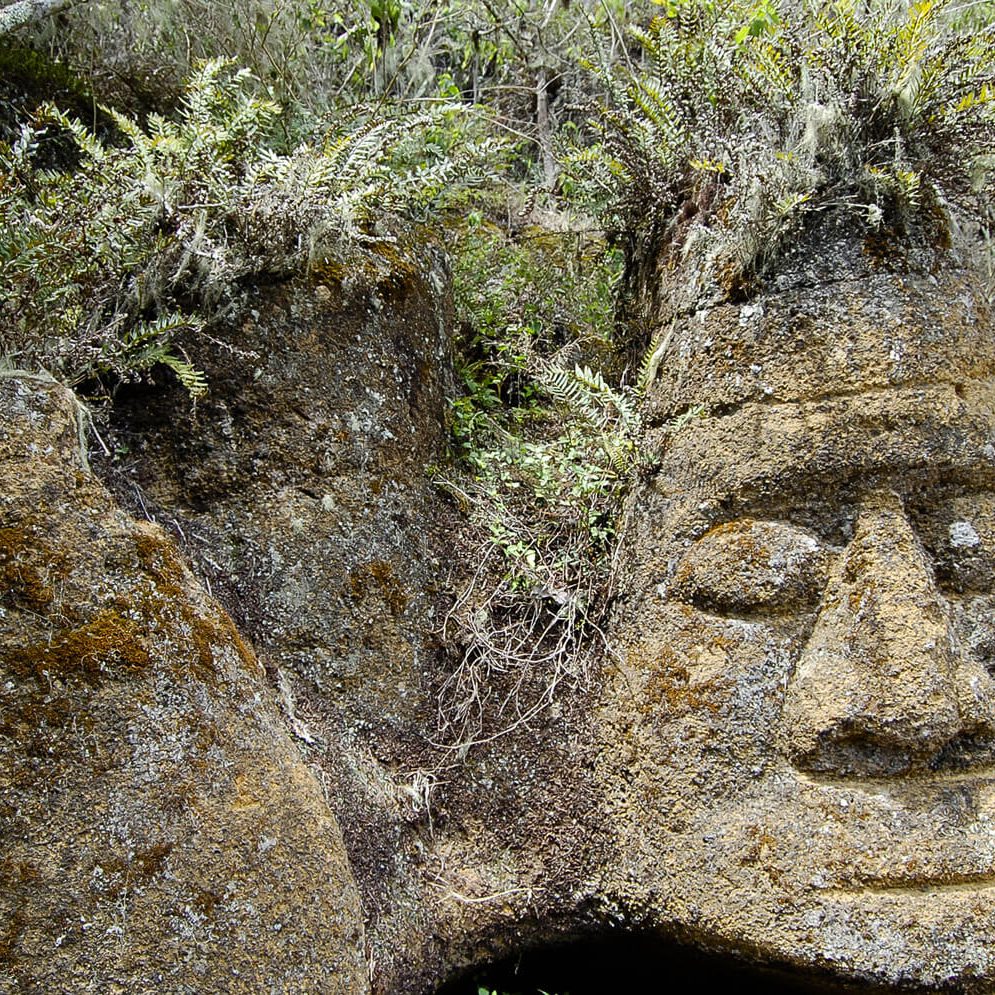 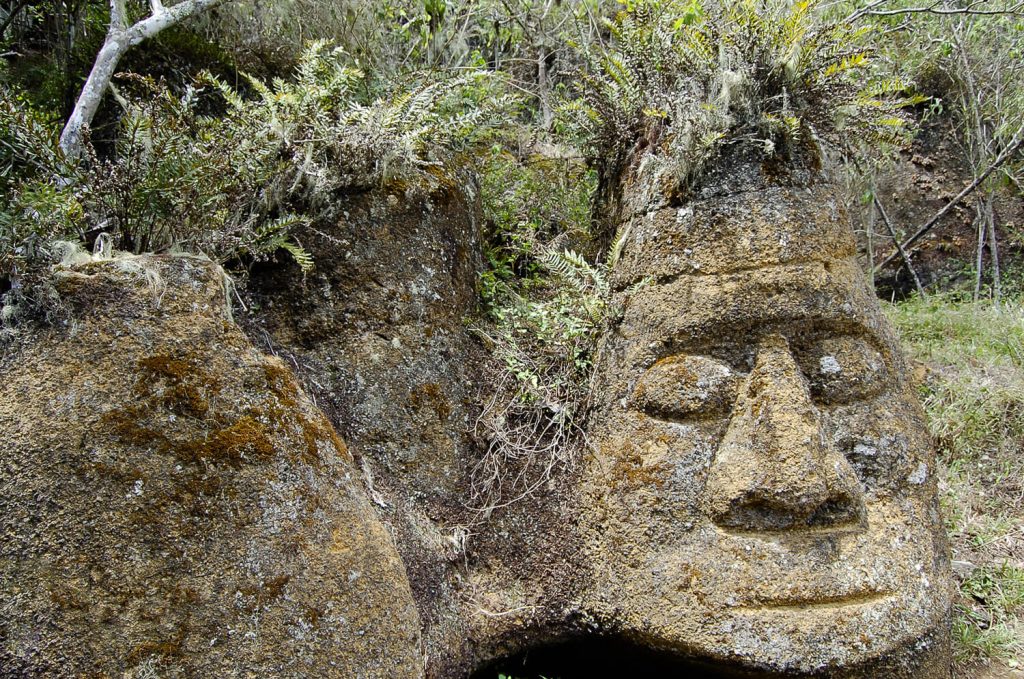 As far back as the XVI century, the Galapagos Islands have caught the imagination of explorers and travelers alike. The first written mention of the islands was made in 1535 by Tomás de Berlanga, a Spanish priest sailing from Panama to Peru. Due to weather conditions at certain times of the year, the islands lay hidden in the mist, making their appearance seem magical and elusive. Because of this, Spanish sailors called them “Las Encantadas,” the Enchanted Islands.

As the riches of the Spanish Empire grew, the islands became the perfect hideout for pirates. Their distance from the mainland allowed them a convenient escape, while still being close enough to raid the trade routes and coastal cities. One of the most celebrated buccaneers –a nicer word for pirate—to make port in Galapagos was Sir Francis Drake, a favorite of Queen Elizabeth.

Although there was very little fresh water on the islands, they did provide pirates, whalers, and sailors with sufficient food in the shape of the giant tortoises that inhabited them. These animals were the main source of protein during their travels, and were caught and stored in the ships’ holds as they were capable of living for over a year without food or water. In fact, they functioned so well as a food source that, by the 1800s the tortoise population had drastically declined. 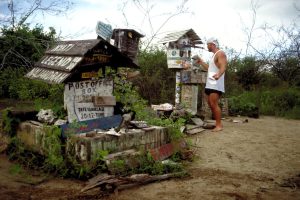 In 1835, among the other visitors, a disillusioned medical student named Charles Darwin landed in San Cristobal. As the naturalist on board the HMS Beagle, he had the best vantage point to observe and study the fauna and flora of South America. When he arrived in Galapagos, he promptly noticed that several species –specifically finches and mockingbirds– had mutated physical characteristics to adapt to the demands of the island they inhabited. These observations would later become the basis for his groundbreaking work on natural selection On the Origin of Species.

Ecuador had annexed the islands to its territory only three years before Darwin’s arrival, but it would take a century –in 1935—until the islands were established as a national park. This was done as a way to regulate tourism and provide conservation measures for the unique species of flora and fauna. It was also the distinctive features and the important contributions to science and humanity that prompted UNESCO to declare Galapagos as a World Heritage Site in 1978. This marked clearly the preservation path that would be established on the islands from that moment on.

Nowadays, the days when whalers and pirates took what they wanted and depleted the precious resources are long gone. The islands have become pioneers in preservation and restoration efforts while balancing an active and conscious tourism. Today, the Enchanted Islands have come to represent a conservation gem, where humanity is invited to play with nature.