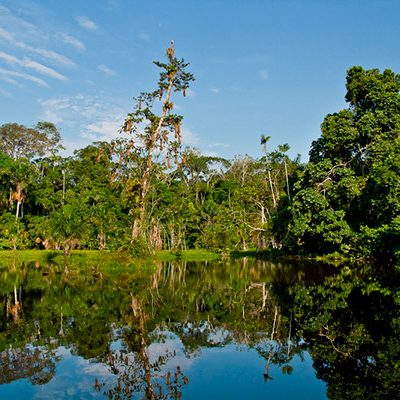 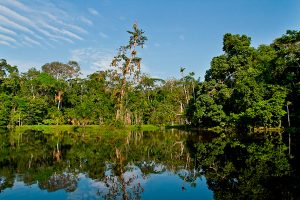 The Inca Empire had fallen, its gold and treasure pillaged and purged, its King slaughtered and its sun cities left to rot and decay.  Yet the conquistadors were greedy for more, their dreams of kingdoms and lost cities covered in gold only fuelled by their destruction of an empire where the sun never set.  The atmosphere was abuzz with rumours of El Dorado’s hidden treasures, paths to new empires rich with jewels and precious metals, and stories of a land of cinnamon. General Francisco Pizarro, fresh from the Incan conquest, was determined to make a name for himself, to conquer alone his own private kingdom and equal, if not better, the feats of his elder brothers. At his side was Lieutenant Francisco de Orellana, his trusty right-hand man, who would eventually abandon him and go on to discover and make the first navigation of the Amazon River.

In February of 1541, Pizarro’s expedition left Quito, a party made up of thousands of indigenous peoples, soldiers, horses, mules, dogs and Orellana himself.  The party would make their way up and over the bitterly cold icy peaks of the Ecuadorian Andes, and, in single file, down muddy narrow paths cut though the dense undergrowth of the rainforest, in torrential downpours.  Many lost their lives navigating the perilous inclines of the eastern slopes of the mountains, food ran out and many others starved or abandoned the expedition.

Once they reached the jungle, possibly passing through the area now known as the Cinnamon capital of Ecuador, Tena, it took them a further six weeks to reach the shores of the Napo River.  It was there that Orellana was ordered to take a small party down river to look for food.  Departing from what today is probably El Coca (Puerto Francisco de Orellana), a town founded on the banks of the Coca and Napo rivers, Orellana never returned for Pizarro, and later he would claim that to have returned up river would have been impossible. Instead he forged on, eventually coming to the Amazon River, which he would navigate all the way to the Atlantic, becoming the first man to travel the length of the largest river in the world. 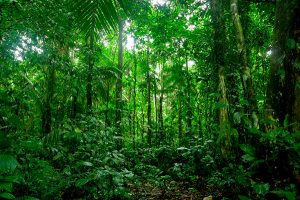 Love and loss can destroy the human spirit or they can strengthen it and drive it to overcome the impossible. In the case of Isabel Godin, a local girl born in Riobamba, her loss gave her an indeterminable strength and courage to travel the length of the Amazon in search of her husband, Jean Godin. Having been separated from her husband, a French cartographer, who came to Ecuador with the 1739 Geodesic expedition to determine the size and shape of the earth, Isabel embarked on an epic journey, of which she would be the sole survivor.  Her 42-strong party would eventually succumb to infected insect bites, drowning and madness, and Isabel herself would be lost for days, wandering helplessly through the hostile jungle. Her feat is almost unimaginable and even today slightly overlooked; it is time we celebrated this unsung local heroine.